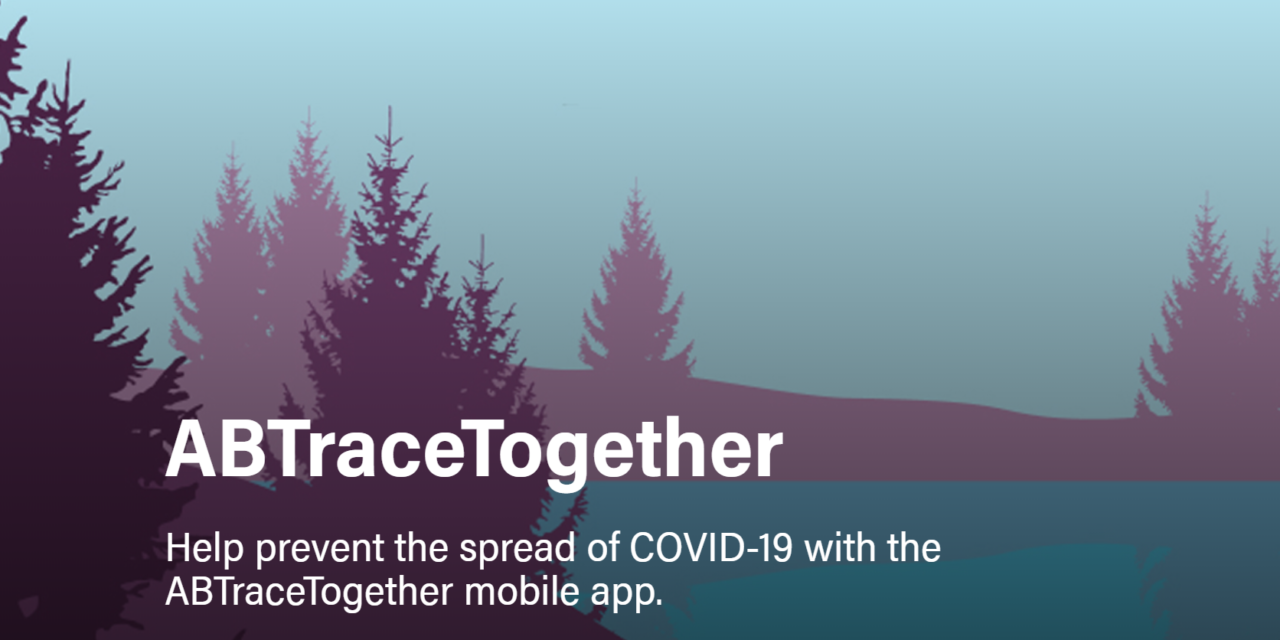 The weekend after its launch, the ABTraceTogether app has been downloaded more than 100,000 times.

But, the iOS version of the app only works when the phone is on, screen unlocked, and the app is running in the foreground. The app is based on an open-source software protocol from Singapore called BlueTrace. ABTraceTogether uses Bluetooth, not GPS.

Ontario Premier Doug Ford said that at a conference call with other premiers, territorial leaders and the federal government he will call for a national plan for contact tracing apps.

I had a look at the new #ABtracetogether app and blogged about my findings. Short and sweet version -> the app does what it says it does. https://t.co/kVik34XEvD #DFIR

Anyone else having trouble registering on the #ABTraceTogether app? It’s not sending me the six digit text message code to register when I enter my phone number. Tried requesting another twice, still nothing. @GoAHealth

Only 3% of the population have downloaded this essentially useless app. It has some major flaws. It’s success depends on high adoption levels which are unlikely. #abpoli #ABTraceTogether #Apple https://t.co/5LWH8K60DO 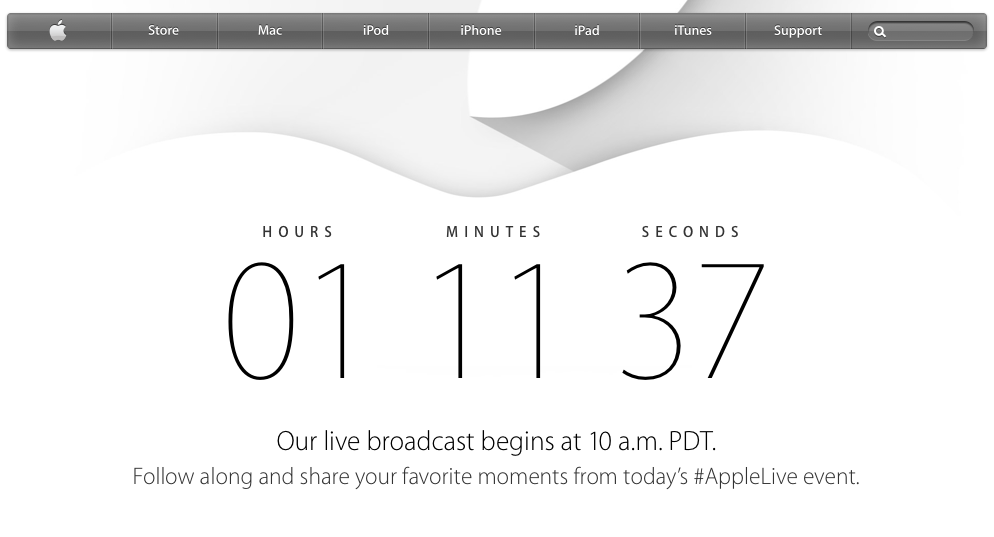