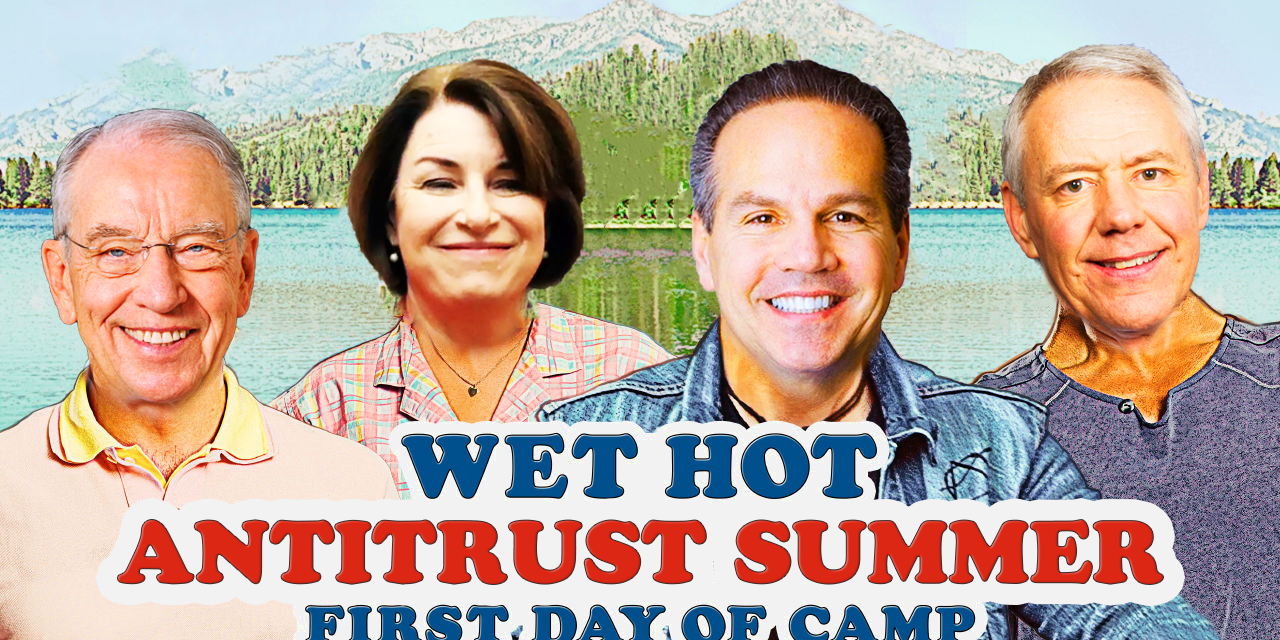 A leading digital rights group on Wednesday kicked off a new campaign aimed at boosting federal legislation that would crack down on Big Tech monopolies.

“This and next week are do-or-die for the most significant antitrust reforms in a generation.”

“Powerful tech companies have gained way too much control over our lives. Facebook, Google, Apple, and Amazon drown us in ads, algorithmically amplify hate and extremism, copy and kill their competitors, and limit free speech,” Fight for the Future said.

“But this isn’t our destiny,” the group continued. “The internet is capable of so much more. Big Tech monopolists get away with harming us and our democracy simply because they can.”

If passed, the AICOA, which was introduced by Sens. Amy Klobuchar (D-Minn.) and Chuck Grassley (R-Iowa) and eight bipartisan colleagues, would prohibit major tech platforms from “self-preferencing,” or favoring their own products and services over those of their competitors.

Meanwhile, OAMA—introduced by Sen. Richard Blumenthal (D-Conn.) and co-sponsored by 10 senators from both parties—would empower app developers to directly reach customers without using online stores run by tech giants, prohibit major online sellers from requiring specific in-app payments, and establish privacy and security protections for consumers.”This and next week are do-or-die for the most significant antitrust reforms in a generation,” said FFF. “AICOA and OAMA are bipartisan. We believe that if they hit the floor, they will pass—overwhelmingly.”

“Tech lobbyists know this, so they’re pulling out all the stops to spook Senate Democrats and delay the vote,” the group continued. “If we can make enough noise to break through the lobbyist facade, we can get these bills to the floor in the next few weeks, and we will win.”

Big Tech and other corporate interests including the U.S. Chamber of Commerce strongly oppose both measures. 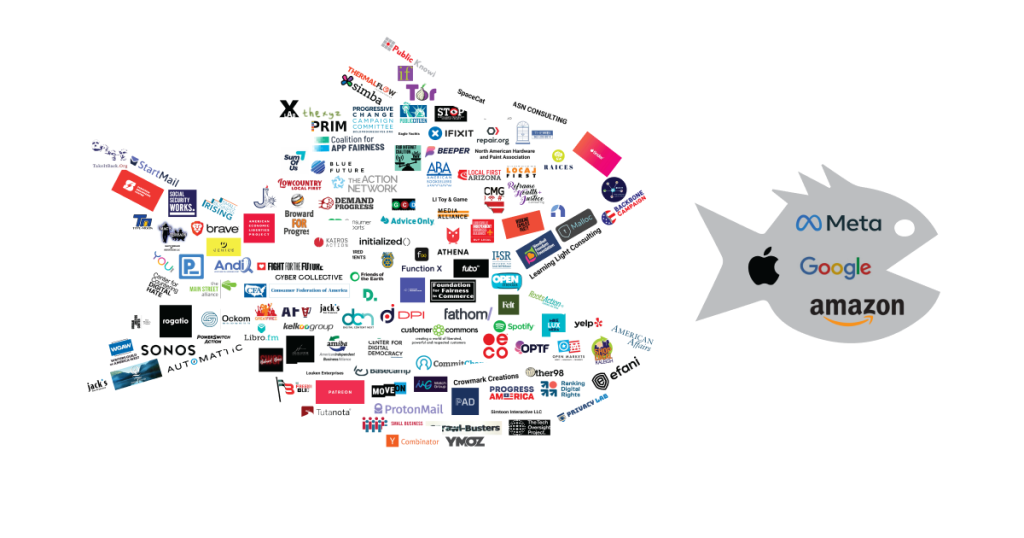 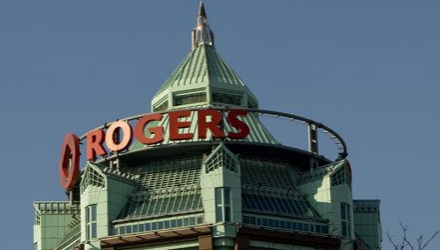 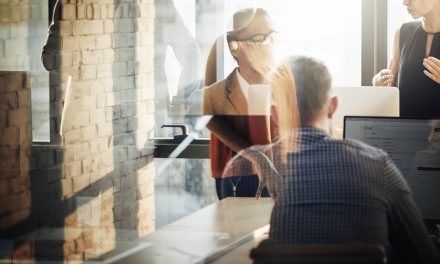 How to choose the right email provider for your business 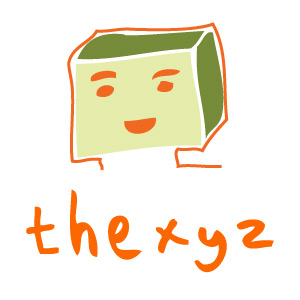 How We Plan For Email Scalability