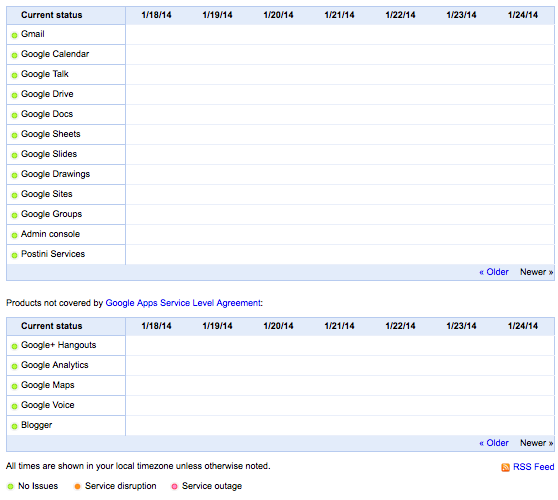 While it is not currently known what caused the outage and no outage has currently been posted on the Google Apps Status page as of writing this it is clear from Twitter buzz that there is in fact a worldwide service outage.

From the look of Twitter, it looks like it was an international outage. Google’s Gmail has gone down before, with multihour outages in 2009 taking down the gmail service at least eight times in nine months. In April 2012, a lingering Gmail outage that seemingly only affected a small percentage of the user base was confirmed to affect up to 10 percent of its users, which would have affected over 30 million separate accounts.

Gmail and other Google services affected by outage http://t.co/27ZKcS8U7R by @thekenyeung

Update: Gmail And Google+ Go Down Across The World http://t.co/5LXU2F6QtL by @drizzled

It's all too real now http://t.co/RdtjlBWaTe 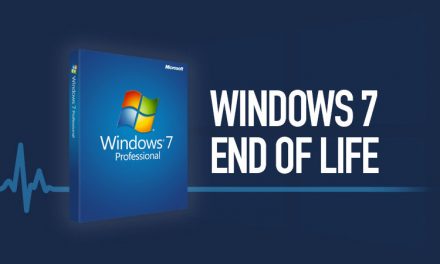 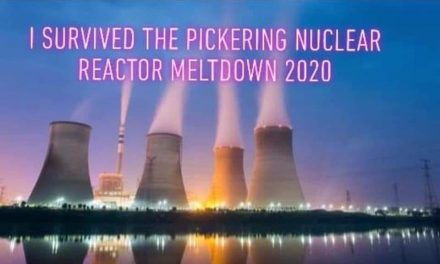