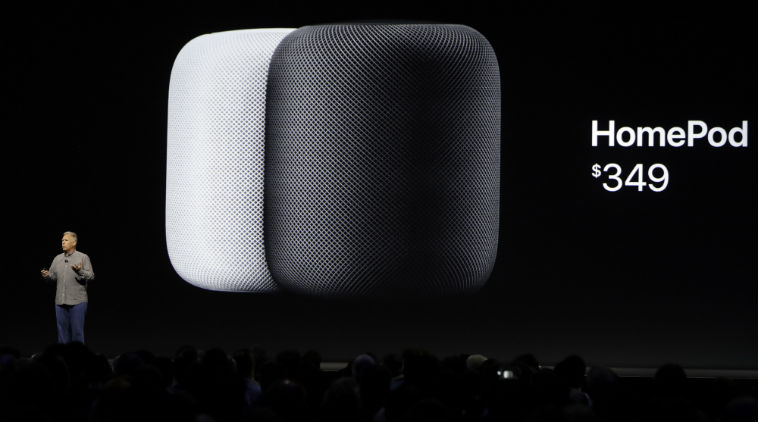 The Device features a ‘7 beam-forming tweeter array’, each designed with an individual driver to project sound in multiple directions, alongside a ‘4-inch woofer’ on the top with automatic bass equalisation, all controlled by an Apple A8 chip. Apple claims that the HomePod can adapt to any environment for the best sound optimisation. Apple Senior Vice President Phil Schiller said the development team had also worked to make Siri a ‘A great and helpful home assistant as well’. The HomePod should be able to play you podcasts but also do things such as ‘give you news, give you weather, traffic, sports, you can ask it to set a reminder’. If you have HomeKit devices set up, Schiller continued, you can say simple things like ‘Are the lights on, turn the heat up, turn on the air conditioning, bring down the shades halfway’. He went on to say that the HomePod recognises your voice via the phrase ‘Hey Siri’, when it sends an anonymous Siri ID to help you with the command, which is encrypted.

The Conference ended with an applause at the unveiling of the relatively hefty price tag of $349, compared with the $180 and $109 price tags of the Amazon Echo and Google Home respectively, which has raised concerns over Apple’s choice. “Google Home does the same thing but cheaper,” “‘Happy to announce it is only $350’ yea plz make us feel good about ripping us off Apple.” Were just some of the many comments chastising Apple for either making a poor attempt to catch up with Google and Amazon or setting a price many may consider unaffordable.

Time will tell if this proves to be a success. 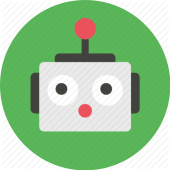 Getting The Facts On Video Marketing 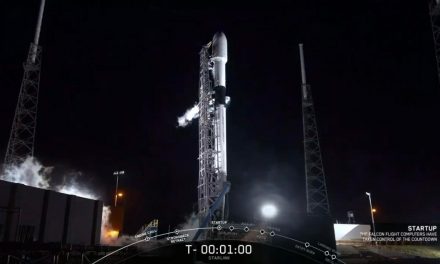