Gmail and other Google services are down or having issues again 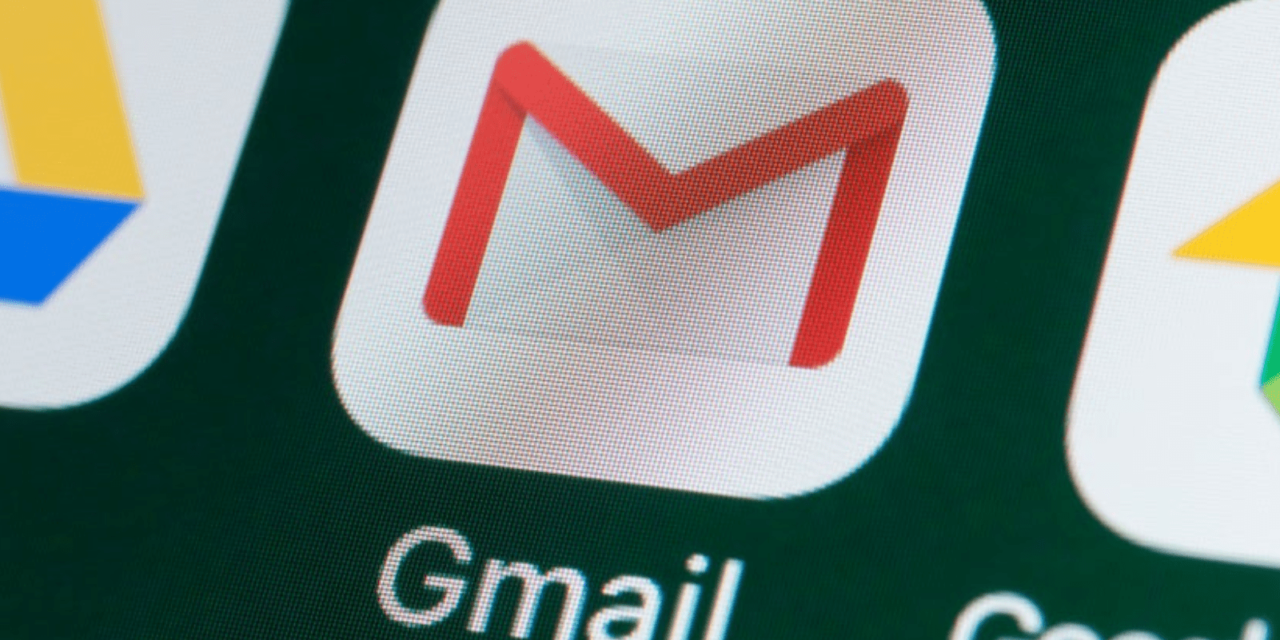 Just a few months after Gmail experiences widespread outages, it appears there are issues at Google again. Status for Google Drive, Google Dogs, Google Sheets, Google Slides, and Classroom was marked by Google as having a “Service Outage.” Per the Google Workspace Status Dashboard, it was only these services that were having a full “outage.” However, a significant number of Gmail users reported issues starting at around 8AM central time.

Taking a peek at sites like DownDetector this morning we see a set of Google services with a significant number of issues reported starting at around 8AM central time. This set also includes Google Meet, and the Google search engine. It’s important to note, though, that when more than one Google property has issues, it’s possible (and quite likely) that a site like DownDetector will get reports about the Google search engine when in actuality it’s one of Google’s many services that are actually on the fritz.

In this case, it would seem that Google Workspace services are largely the ones having the actual, real issues. Students across the United States are seeing Google Classroom issues with “Assignments” for the most part. The most common report of issues with Google Drive is “app not loading.”

Gmail complaints rest largely in log-in and “website,” which seems to indicate that Google’s problems this morning stem largely from server issues. If a Google service is down for you, let us know! Or just pop in to the Google app status board to see if the red lights are still blinking – or if it’s all fixed! 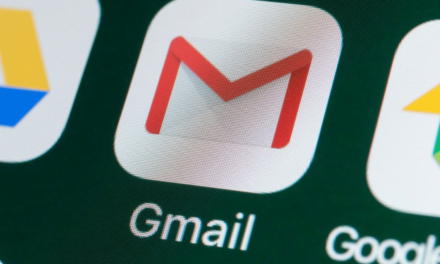 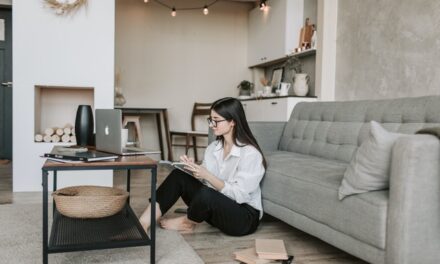 How to choose the best email hosting service for your business