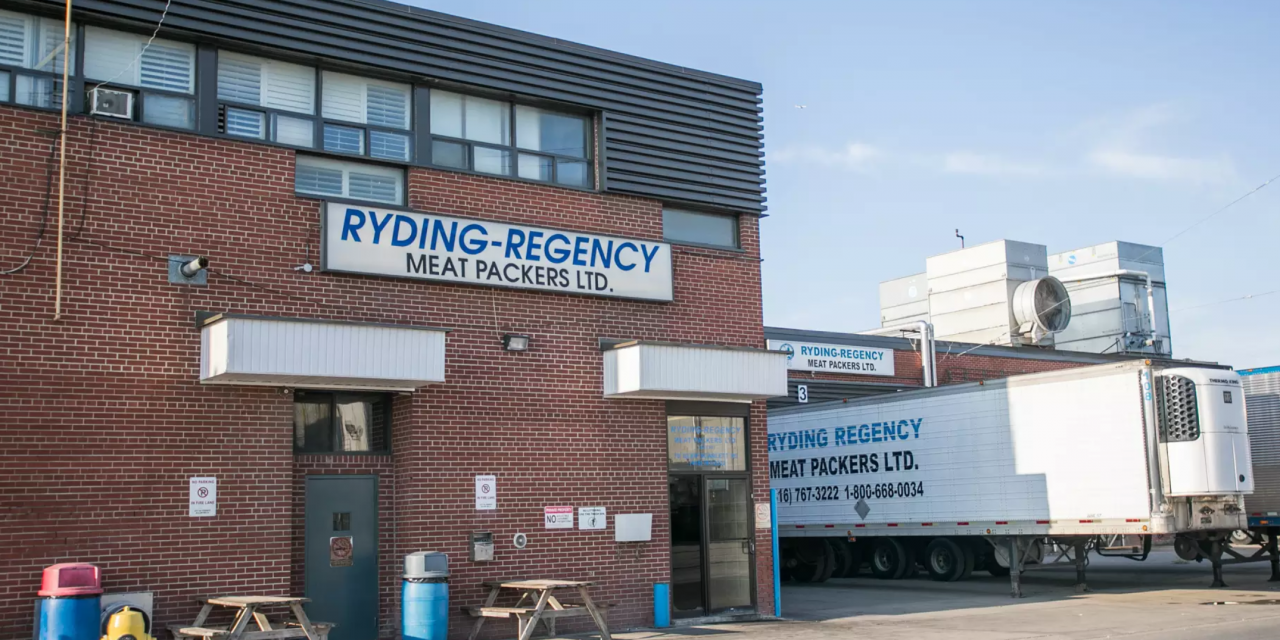 The Canadian meat industry is known for a disturbing record of animal rights abuses, skinning cows alive and allowing countless animals to needlessly suffer. Now the Ontario Government is looking to ban animal rights activists and press from talking about the animal abuse in the meat industry.

The bill “will target animal advocates who seek to expose animal abuse and neglect in industrial farming”, according to Animal Justice.

This dangerous new Ag Gag bill was written by the farming industry. Animal Justice requested a meeting with the Minister and he didn’t even bother to reply. https://t.co/YuSjmU3s1w

The Ontario government promises unprecedented fines for individuals who are on farm property uninvited and intends to target animal advocates who hold vigils outside slaughterhouses, documenting suffering animals inside transport trucks, and providing water to animals.

In Canada, animals can be transported for days at a time without food, water, or rest. Anita Krajnc, founder of The Save Movement, was charged with criminal mischief in 2015 for giving water to suffering pigs in a transport truck on a hot summer day before her acquittal.

Many countries (China, Russia, EU) ban or limit imports of Canadian meat products due to poor standards, including banned substances in feed, excessive use of anti-biotics and growth hormones.

Canada likes to tout its progressiveness, although animal welfare conditions on farms in Ontario are not regulated.

“Ontario’s attempt to cover up animal cruelty is absolutely chilling, and should be deeply disturbing to us all,” said lawyer Camille Labchuk, executive director of Animal Justice. “There are no welfare standards, no public inspections, and there is no meaningful oversight for the tens of millions of animals confined in appalling conditions on farms.

Mahatma Gandhi once said, “The greatness of a nation and its moral progress can be judged by the way its animals are treated”.

So where does that leave Canada? 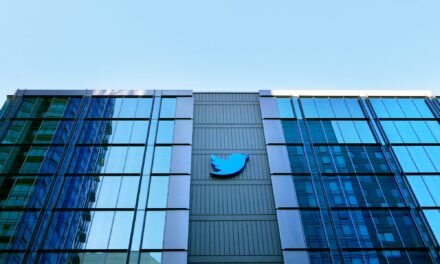