Bloomberg is reporting that Apple is developing glasses to connect your iPhone and display images, information and content right in front of your eyes – just like Google Glass.

According to Bloomberg’s sources, the company has ordered small quantities of near-eye displays to test its concept. However, it doesn’t seem like the company is close to bringing them to production, as the size of its orders will not be enough for mass production.

AR is not without its hurdles. Google Glass was a massive flop, giving AR a sour public image and showing just how far the technology needs to go before it can be worn on our face. The most capable headset available to the public right now is the developer version of Microsoft’s HoloLens, which costs $3,000. 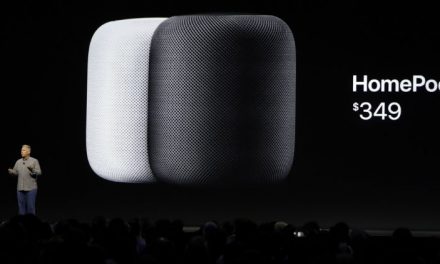 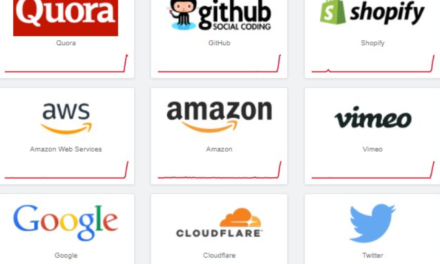 Internet outage knocks some of the largest websites offline 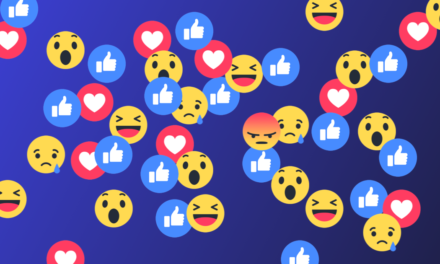