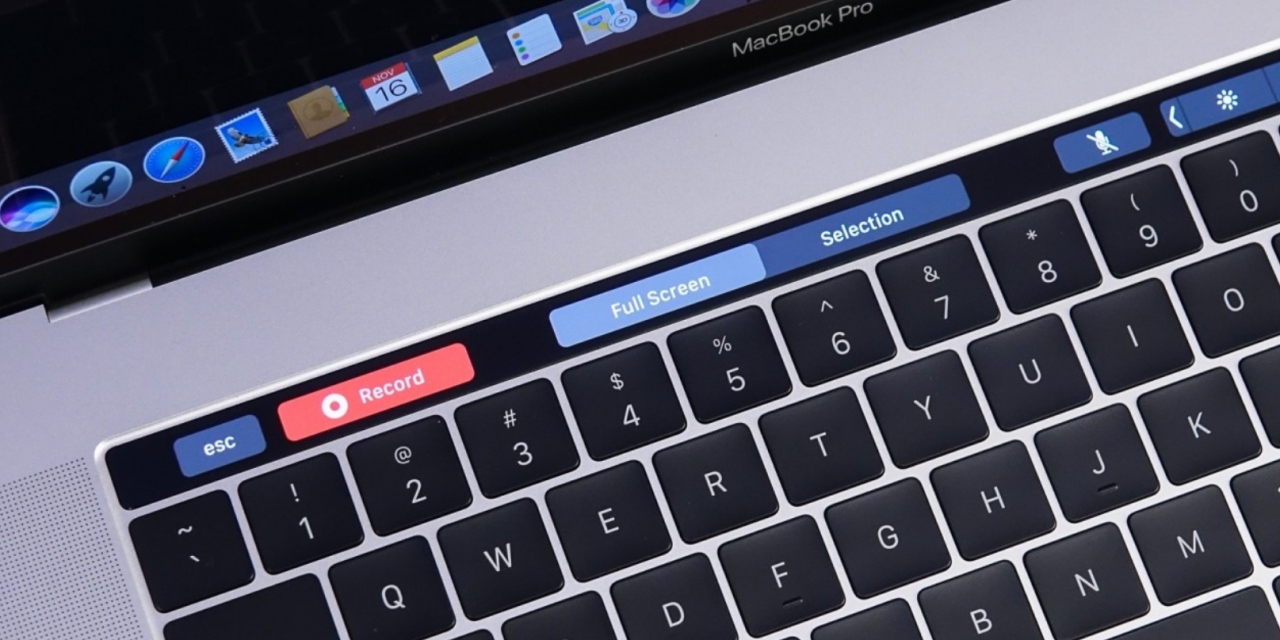 While Apple has achieved exceptional financial success in recent years, it has significantly scaled down its Mac production ambitions releasing updates only every 3 to 4 years. A recent report from Bloomberg suggests that Apple may be looking to stop production of Mac computers all together.

With the last Mac update coming back in 2013 and Mac Mini update dates back to 2014. The most recent Macbook update released in October of this has failed a Consumer Reports recommendation due to an overwhelming number of complaints ranging from incompatibility with existing technology, requuiring an abusndacne of cable/adapters and poor battery life.

According to numerous undisclosed Apple insiders, Mac development has fallen off the top of the agenda as far as the company’s design, software and management teams are concerned.

In addition to a string of technical challenges, Apple also been dealing with lack of direction, constant internal shuffles between teams, as well as a litany of departures of key people in charge of Mac production.

While Mac products generate approximately 10 percent of its total sales, neglecting the innovation of its computers poses a bigger threat to the future of the company as it could have larger repercussions for the Apple ecosystem, disrupting its seamless flow and opening up opportunities for users to abandon its mobile offerings like the iPhone and the iPad for other competing releases.

Last month an issue with the Mac operating system opened its users up to a global problem with Calendar Spam. While Apple is often slow to react to issues with it’s products, it has released updates that have failed to fix the problem. Among other complications, the tech titan has been struggling to edge out its competition – and its attempts have repeatedly fallen short. 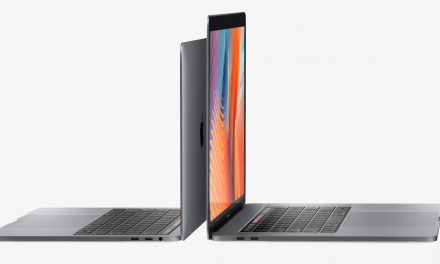