Cred Inc. and its subsidiaries (“Cred”) filed for protection under chapter 11 of the United States Bankruptcy Code in the Bankruptcy Court for the District of Delaware (the “Bankruptcy Court”). Cred has made all court filings available for free at Donlin Recano law firm.

As we posted in October, the lender published a vague notice mentioning that Cred had experienced “irregularities” in the handling of “specific” corporate funds by a “perpetrator of fraudulent activity.” In response, Cred said it had been advised by legal counsel to temporarily suspend inflows and outflows of funds relating to its CredEarn program.

We deeply regret causing so much concern as we assess the business impact connected with a recent fraudulent incident. Cred is cooperating with law enforcement authorities to investigate the incident. However, no client personal data or account information was compromised. 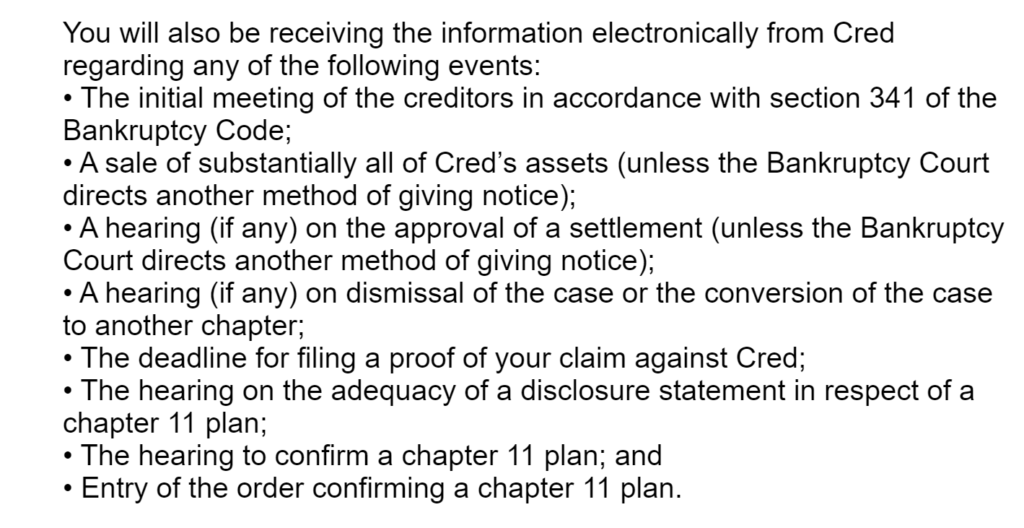 The Crypto Exchange Uphold which had partnered with Cred also proclaimed it “plans legal action against Cred and its principals for breach of contract, fraud, and related claims.” Uphold also added in a statement that any funds recovered from the lawsuit will be used to reimburse Uphold customers who have lost funds with Cred.

Cred filed for Ch. 11 bankruptcy protection yesterday. Uphold plans legal action against Cred and its principals for breach of contract, fraud, and related claims. Any proceeds will first be used to help Uphold users who suffer losses at Cred. More herehttps://t.co/rtja2kvzMH

The CEO of Uphold has been publicly offering advice to victims of the fraud on Twitter. Even as one user of the Cred service who had lost all their savings. Combined with the stress of the current pandemic, it must be a really tough time for them right now. Good to see JP Thieriot, CEO of Uphold getting out there although Cred CEO Dan Schatt has been available for public comment.

You have almost certainly not lost everything. We are going to do what we reasonably can to help. This will take time. Hang in there. Let's see what the initial numbers from their Chapter 11 look like, and we'll take it from there. 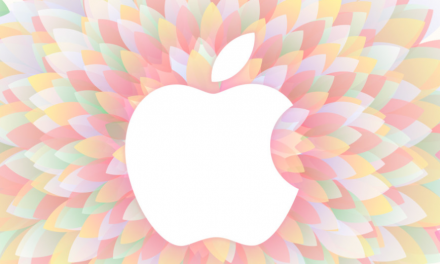