Simon Li uploaded the footage to YouTube, which shows a plane falling from the sky and clipping a power line, which ignites the fuel and causes a massive fireball. Apparently knocking out power for 9,000 local residents.

It looks a lot worse than it actually was. This was just a small single engine plane and the pilot survived along with a passenger. No injuries were reported and what a story to tell about losing your internet connection.

Plane down no injuries pic.twitter.com/PEYzmooKLk 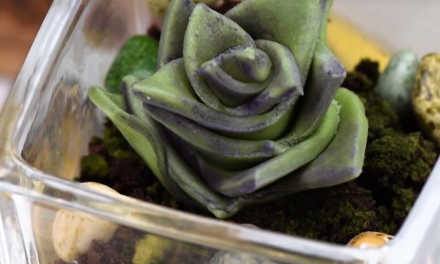 How to make an Edible Terrarium 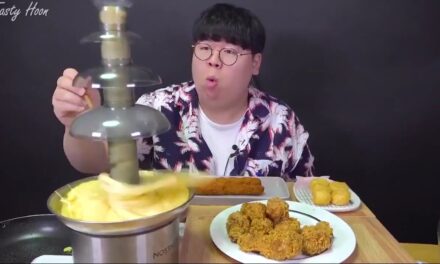